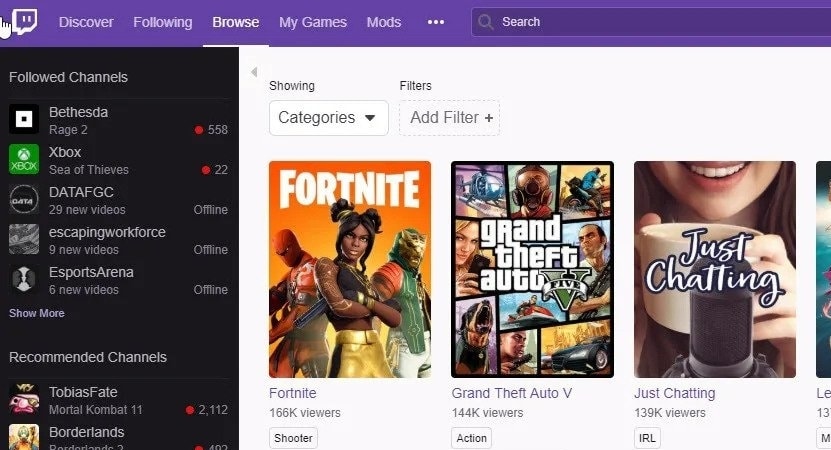 What’s a Twitch stream without any music? Some of the site’s streamers demonstrated the absurdity of silent

streams recently after a slew of DMCA takedown requests resulted in Twitch deleting thousands of clips and ordering players to avoid popular music.

Content creators have recently seen videos lost or muted as “representatives for the major record labels started sending thousands of DMCA notifications each week,” according to Twitch. Before May, Twitch said it handled “fewer than 50 music-related DMCA notifications each year,” so to deal with the influx, it deleted the offending clips, and warned streamers not to play recorded music in their streams unless they owned the rights or to just mute the game audio.